Meet the professionals who can help you Pursue Your Goals

We help individuals and families work toward achieving their ideal retirements. 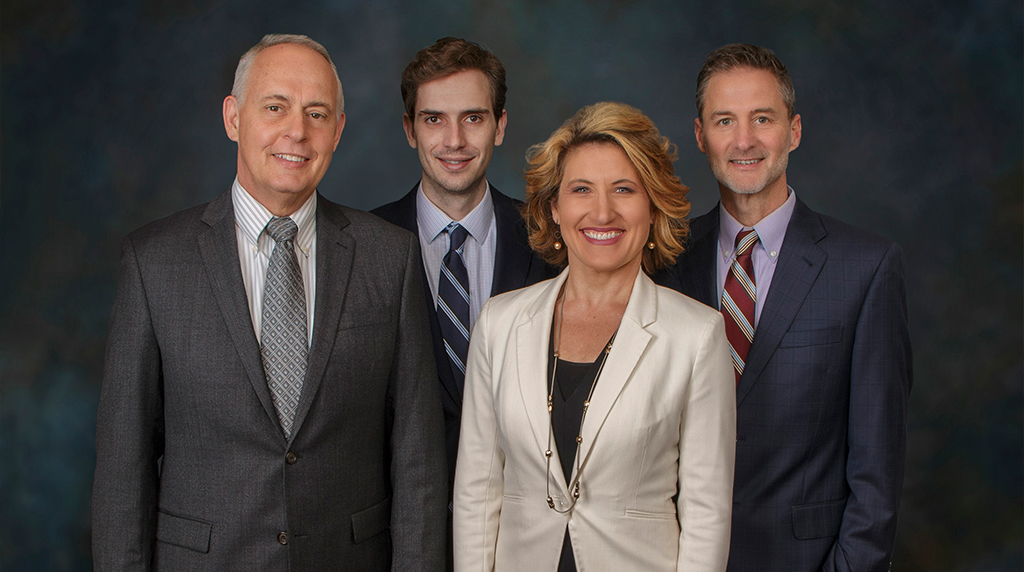 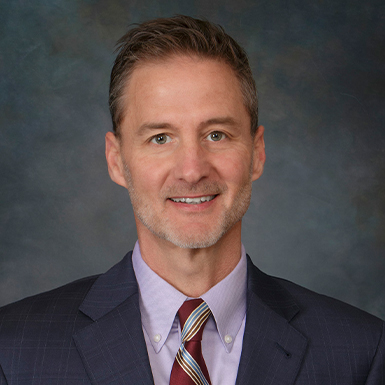 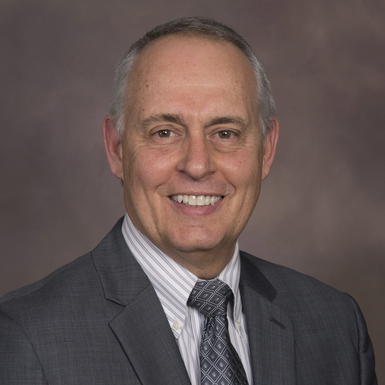 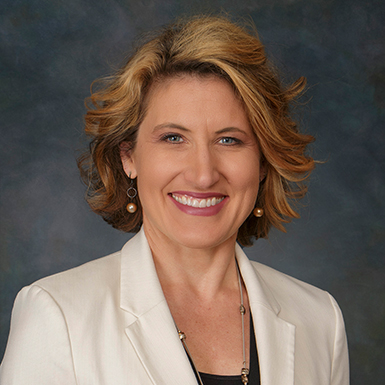 Todd Reep has over 37 years of experience in the financial services industry. He held several positions prior to founding Reep Wealth Planning, but started his career in the United States Marine Corps (USMC) as a personal financial records administrator.

“Helping Marines stick to a budget was a bit of a challenge,” Todd said. “USMC had a great college savings program that the military matched two for one, and I really encouraged Marines to take full advantage of it.”

While in the USMC, Todd was awarded a Meritorious Mast for his responsibilities while serving at the Marine Corps Air Station (MCAS) in Iwakuni, Japan. After his service concluded, Todd continued his financial services career as a licensed stockbroker after studying business at UNC-Charlotte. He went on to hold investment advisory positions with Bank of America Investments and managed $130 million in individual client accounts as senior vice president of the firm.

After experiencing the negative effects of market volatility first hand, Todd now focuses on sound and innovative strategies for his clients that can help provide the appropriate amount of income for their lifestyles.

Outside of the office, Todd enjoys spending time with his wife and eight children, going to sporting events and art exhibits and staying active in his local church. You may also find him and his family adventuring through the woods, streams and rivers of western North Carolina. 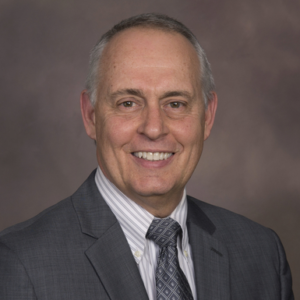 Along with owning several businesses in the Asheville area, Burt has experience teaching entrepreneurial and team-building skills as a business consultant and life coach. He has a passion for helping people and for several years has had the privilege of sharing his expertise on annual mission trips to Nicaragua.

Burt is enthusiastic about assisting individuals in preparing for their future and considers it an honor to be a useful participant of the RW Financial Planning team. He enjoys being part of a team that works hard to help clients reach their financial goals and dreams.

He relishes adventure in his free time and is energized by novel experiences, whether discovering a new road for a motorcycle ride or planning a trip to a faraway locale. Burt also finds pleasure in the ordinary, spending time camping, playing golf, gardening and attending church with his family. 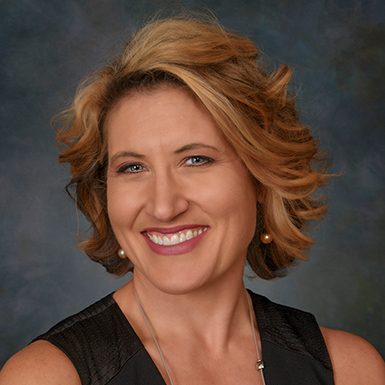 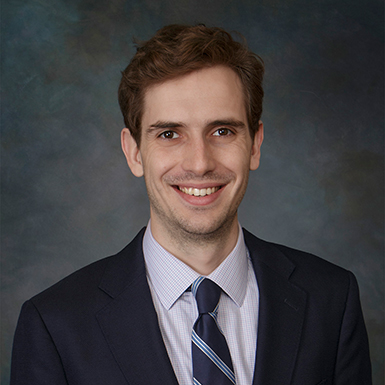 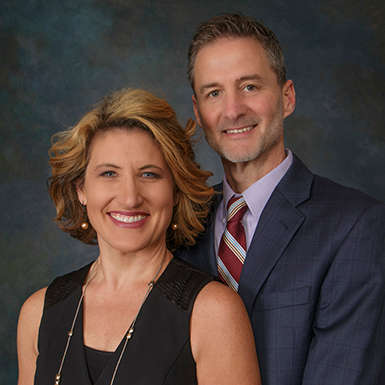 Ready to Take The Next Step?

For more information about any of the products and services listed here, schedule a meeting today or register to attend a seminar.

Schedule a Meeting
register for a seminar